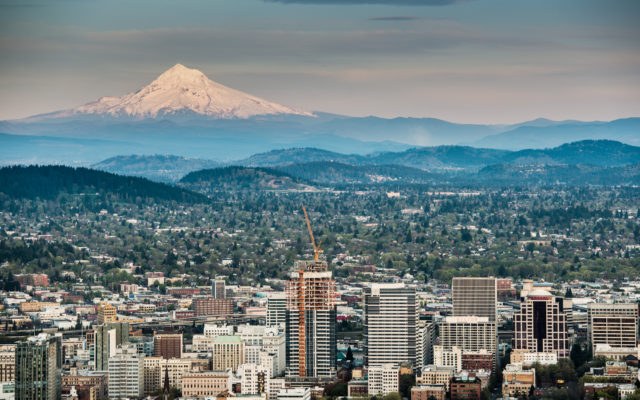 Mark Canez, Managing Director of Portland writes - Fifteen months ago, our business was on a solid trajectory for sustained success for several years to come. Going into March of 2020, we were awarded several new projects. We were developing/strengthening our relationships with our friends in the architectural and design industry and Real Estate brokers. My team was motivated, and we were at full staffing levels to manage the new business we had recently captured and the several new opportunities we were pursuing.

Two weeks later, on March 23rd, we were informed by our governor that the State initiated a stay-at-home order due to the Covid-19 virus. Two months after that, on May 25th George Floyd died at the hands of a police officer.

On May 28th, Portland, already concerned and confused with the shutdown due to the Covid-19 virus, erupted with massive protests in the streets of Portland. Those protests continued for over 100 straight nights in downtown Portland resulting in a tremendous amount of property damage and closure of businesses. Dealing with Covid-19 is challenging for any government; coping with 100+ days of violence and Covid-19 is something no politicians have ever encountered. Protests that cause damage are still happening today in Portland but not as frequent as the 100+ days following the George Floyd killing.

The protests started with many of the right intentions, but unfortunately for the peaceful protestors, their message was quickly overshadowed by the violence and damage being done in the city. Portland became, and still is today, a clash between extremists on both sides of the issue. Both sides have done a tremendous amount of damage to downtown Portland that will take years to recover from.

In most large cities, vibrancy is built around the small business community. Unique shops, non-chain restaurants, cool bars, …… Many of these businesses have been so damaged or had all their inventory stolen numerous times over the initial 100+ days of protests that they either have given up or are not financially able to open back up in Portland. Several of our larger companies have told workers to stay home or work from satellite offices in suburban cities until further notice.

With many business people working from home or other locations and not many people coming into downtown Portland to visit businesses, the city quickly became inundated with homeless people. Today, tents, garbage, propane tanks, and shopping carts line the sidewalks downtown. Citizens of Portland need to walk into the streets to get around the homeless camps. They need to watch where they are walking to avoid the human waste of hypodermic needles. And if they bring a young child downtown, they need to shelter them from being exposed to the nakedness of people defecating on the sidewalk in front of their children. The State hasn't helped the situation. They recently passed a law saying that no citizen can be evicted from public property, making it even more challenging to clean the city and get it back to Portland pre-pandemic.

What does this mean for the business community? Believe it or not, we are starting to rebound a little. The business is not being generated in downtown Portland but in the communities outside of Portland. A positive sign is that many of our business leaders have stepped up and offered financial assistance and expertise to the Portland city government to help get the city back to the "hip, cool city" it was just a short 24 months ago. The real question is, is Portland city leadership ready to accept the help and acknowledge that downtown Portland is damaged?

The State of Oregon is a beautiful State. The people are as nice and friendly as you will find in any State. The education and healthcare communities are top-notch. Natural resources are abundant. Unfortunately, the State of Oregon has suffered a black eye due to the ongoing issues in downtown Portland. It is time to start rebuilding and getting the city back to the "hip, cool" city everyone would fly into for a long weekend to experience downtown Portland and if they could stay a bit longer, get to see the rest of this great State. Portland is known for being a friendly town where people are nice to strangers.

C'mon, let's work together to get the City of Portland back on its feet and make it known again for the right reasons. Let's get Oregonians answering text messages and emails from friends and family asking when I can come to Portland versus what is wrong with you guys in Portland. Let's get back to progress!

Thank you to the businesses, the volunteers, and the people looking to get Portland back on its feet and thriving again! We are in this together - together we can make it beautiful again!

at one of our five Customer Experience Centers today! 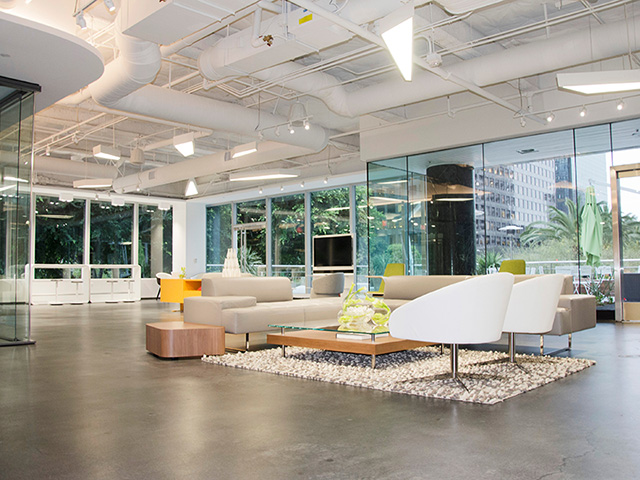 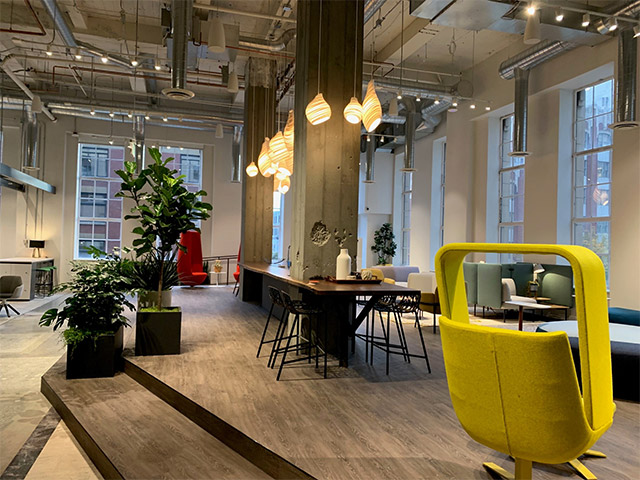 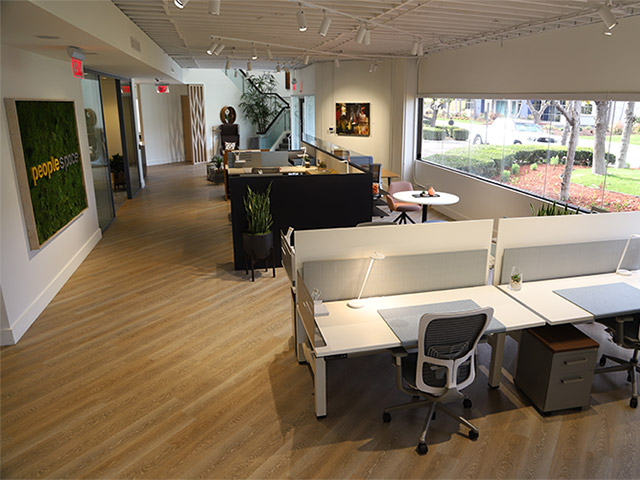 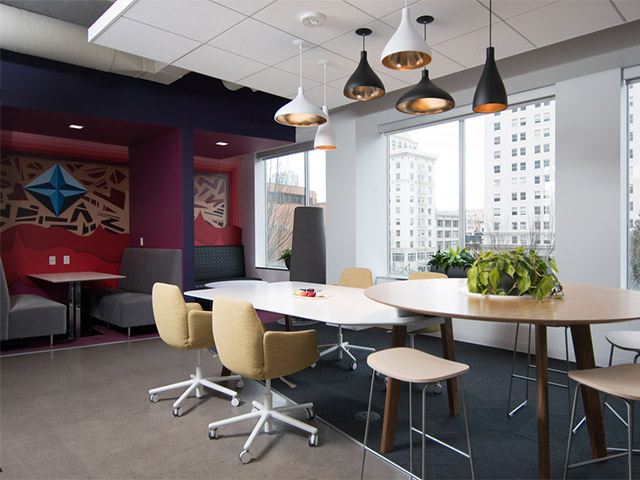 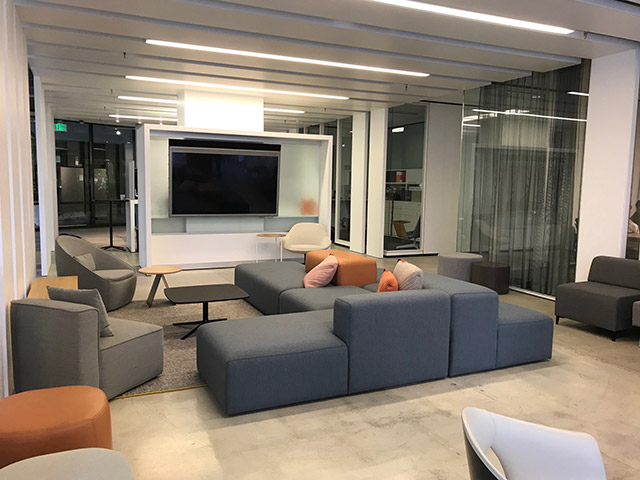